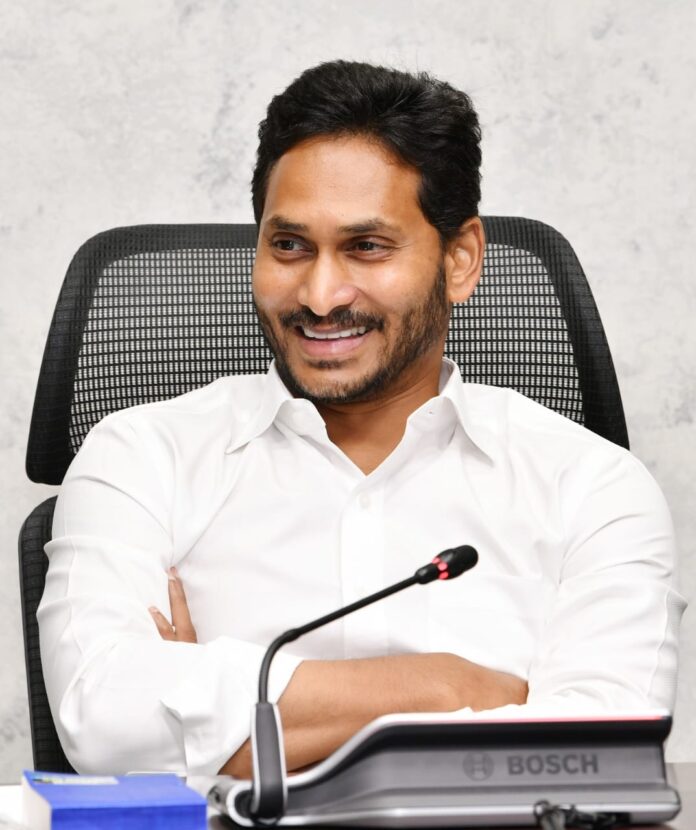 CM justifies his decision
Amaravati, Sept 21: Justifying the renaming of Health University, Chief Minister YS Jagan Mohan Reddy said that it was a well thought move to give due credit to Dr YS Rajasekhar Reddy and he has by no means disrespect towards NTR.
Intervening during the motion on passing the Bill to rename NTR Health University to Dr YSR Health University, the Chief Minister said due credit should be given to the deserving as Dr YSR, a practicing medical doctor before joining politics, has been a pioneer in taking quality medicare to the common people with his innovative Aarogyasri besides the 108, 104 ambulance services.
Of the existing 11 medical colleges in the state, nine were functioning even before TDP was formed and remaining has come into being with the initiative of Dr YSR. Our Government is adding 17 medical colleges to give a fillip to medicare. With this 20 of the 28 medical colleges in the State are due to the efforts of YSR and his son. This itself is a credit which qualifies the renaming of the Health University, he said.
Chandrababu Naidu has no love lost for NTR as he has usurped the Party and Chief Minister post from his father-in-law which led mental agony of the founder of the Party. While he could recommend Central Awards to the people who said with him in backstabbing NTR, Chandrababu could not recommend NTR’s name for Bharat Ratna while we have kept our promise of name one district after NTR, he said.
The present government has further strengthened the medicare and has taken steps to equip all hospitals from village clinics to districts hospitals with sufficient staff and medicines while increasing the number of procedures under Aarogyasri.
The Bill was later passed by voice vote.