HPS Student among the Top#3 Teams 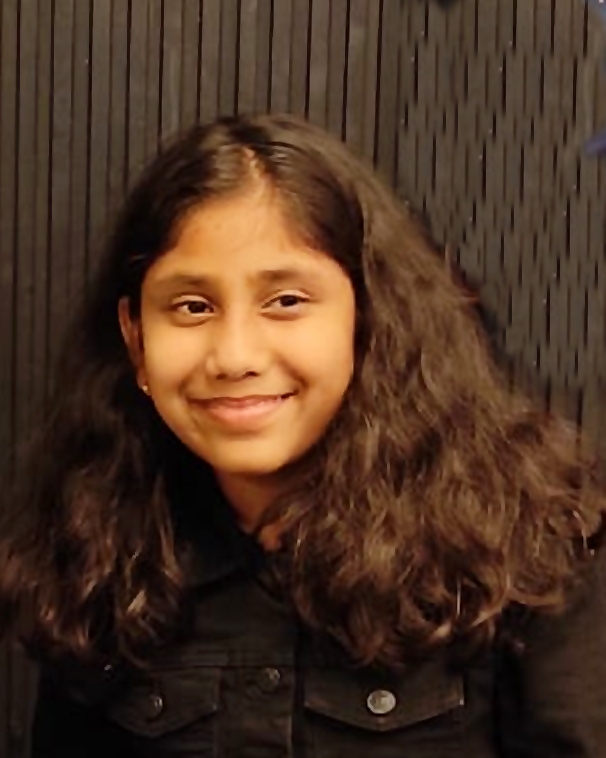 National Level Contest by HCL Jigsaw
Hyderabad, August 31: Samskriti Konduru, a Standard VI student from Hyderabad Public School, Hyderabad stood among the Top three teams at the latest ‘HCL Jigsaw’ Challenge. Her team secured ‘Runners-Up’ in the national level competition. Final results were declared on 29th Aug 2022.
Samskriti qualified with distinction with a 97.31 percentile score in her qualifying round. ‘HCL Jigsaw’ is a Pan-India Critical Reasoning Olympiad, designed to assess the key 21st Century Skills in Std VI to IX students and build and culture of problem solving in the country.
Competition in three rounds
The competition was held in three rounds. Over 37, 700 students from 850+ locations and 2500+ schools participated in this edition. The qualifier round was critical reasoning and problem-solving test. The second stage was a two-day event where teams of 3 students each were told to solve a real-world case study challenge.

For grade 6, the theme was about selecting a less-popular destination and prepare a comprehensive plan to make it a great attraction for tourists, as a part of Incredible India. Top 5 teams were selected from each grade were selected from over 1300 teams and Samskriti’s team was one of them. In the Finale, teams the challenge was to present the plan prepared in stage 2. The teams presented the plan to an expert jury comprising of renowned leaders and subject matter experts from HCL and Shiv Nadar Foundation.
In the Grand Finale.Samskriti’s team made it to the Top#3 teams in their category. Samskriti is the only one from Hyderabad to make it to the Top#3 teams in Grade 6. There were two more students from her school (HPS, Hyderabad) who made it to the final round.
Exciting competition: Samskriti
Samskriti said, “This competition is very different and exciting. It is not the memory that is tested but our capacity to think and to reason. It tested our analytical skills, critical reasoning, communication skills, and Team working abilities. All the participants were very competitive and it was very exciting to compete and to move to the next levels. I thank my teammates, my school (Hyderabad Public School) for encouraging participation. I also want to thank HCL Team for such amazing competition.