Fill up the vacancies immediately 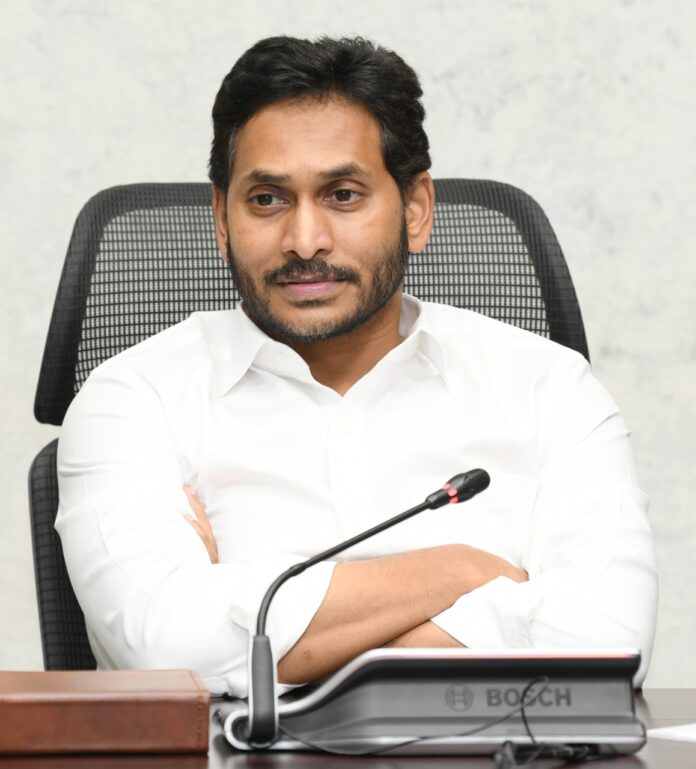 YS Jagan’s instruction to officials
CM reviews Women, Child Welfare Dept
Amaravati, Nov 18: Chief Minister Y.S. Jagan Mohan Reddy instructed the Women and Child Welfare Department officials to take immediate steps to fill the existing vacancies in welfare hostels across the state while drawing out an action plan for constant monitoring of the Nadu-Nedu Programme in Anganwadis that will be implemented in 3 phases.

During the review meeting on Women and Child Welfare Department held here on Friday, the Chief Minister told officials that there should be strict monitoring on the working of all welfare hostels and Anganwadis and filling of existing vacancies would help run them efficiently.
He green signaled the appointment of 759 welfare officers and 80 caretakers in various hostels. Out of the 759 welfare officer posts to be filled up, 171 of them would be posted in Tribal Welfare Gurukula Hostels.
The Chief Minister directed the officials to examine all hostels and equip them with necessary facilities while putting in efforts to fill the vacancies of Class-IV posts in post-matric hostels. He told them to ensure that flavored milk is supplied to inmates of all Anganwadis in the State in the next three months. While cleanliness and proper toilet maintenance is a must in all Anganwadis, inmates of hostels should never feel they are staying in captivity, he remarked.

The Chief Minister suggested that out of a total of 3,013 Gurukula Schools and hostels where the Nadu-Nedu is to be implemented with an estimated cost of Rs.3364 crores, works should be taken up in 1366 hostels and schools in the first phase which would cost Rs.1500 crores. He specially asked the officials to take up the renovation works of all hostels in the western region of Kurnool district in the first phase itself.
The first phase operations should begin in January next and be completed in one year; he told them and suggested that modernization of kitchens should be given priority while upgrading all basic infrastructure in Gurukula hostels. There should be a constant monitoring on the working of all hostels at Mandal level to ensure that necessary items to run the kitchens are purchased and stocked in advance. He asked the officials to arrange grievance cell numbers in all hostels and Anganwadis to receive complaints from hostel inmates.