Village Clinics should be ready by Ugadi: CM 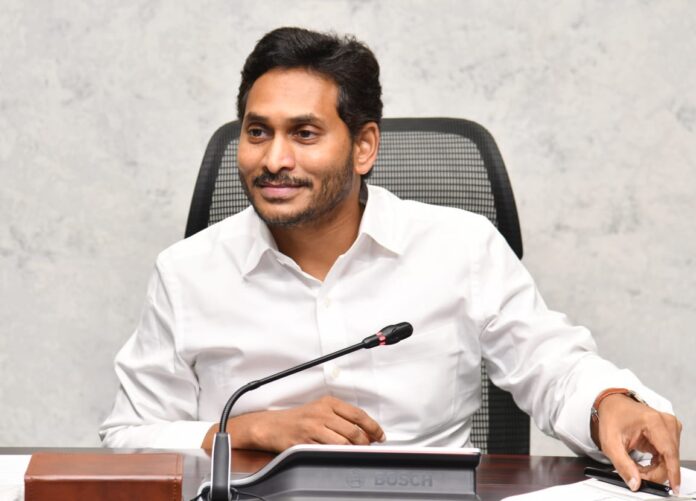 Ap Cm YS Jagan reviews Medical and health dept
Directed to implement family doctor concept
Amaravati, Dec 1: Directing the Medical and Health Department officials to complete the construction of Village Clinics by Ugadi festival, Chief Minister Y.S. Jagan Mohan Reddy suggested that the official machinery be well prepared to implement the family doctor concept in its totality.
During the review meeting held here on Thursday, the Chief Minister took stock of the progress on the implementation of the pilot project of the family doctor concept that began on October 10 and told the officials to ensure that the staff should act as role model while taking up full responsibility for the distribution of medicines and giving suggestions on the diet to be followed by the patients.
He said there should be a full-fledged machinery to run the family doctor concept at the state, constituency and Mandal levels with senior officials monitoring the control rooms at the state and district levels to run the grievances and response system in a systematic manner. A special 104 number should be made available to receive the complaints from people on the medical and health issues and this number should be made available at all places including village clinics.

He asked them to make the women and child welfare department their partner in the implementation of the concept while filling up all vacancies and arranging 104 vehicles in sufficient number. He asked them to identify the children, pregnant women and lactating mothers suffering with anemia and transfer the data to the Women and Child Welfare Department so that they would be supplied with nutritious food and proper medicines.

Family doctors visiting the villages must make it a point to visit the bed-ridden patients also and take steps for providing them proper medical treatment while recording the real time data gained during their visits, he said.
The Chief Minister directed the officials to use modern technology and prepare an app indicating the details of the network hospitals treating various diseases under the Aarogyasri Scheme and incorporating the details of the Family Doctor concept to create awareness among people. While the app should be equipped with all necessary technical details such as location and direction, all staff members including the Aasha workers and ANMs should be given tabs or mobile phones containing these apps so that they can guide people on the medical necessities.

Reviewing the facilities for dialysis patients, he directed the officials to use 108 vehicles to serve the dialysis patients and take strong steps to respond to the complaints on Aarogyasri services. Officials must pay attention to the negative feedback on Aarogyasri services and resolve the issues promptly.
Earlier, officials informed the Chief Minister that 7,86,226 patients were treated as part of the implementation of the family doctor pilot project in a span of one month covering 7166 clinics in 26 districts.