Do everything to help farmers 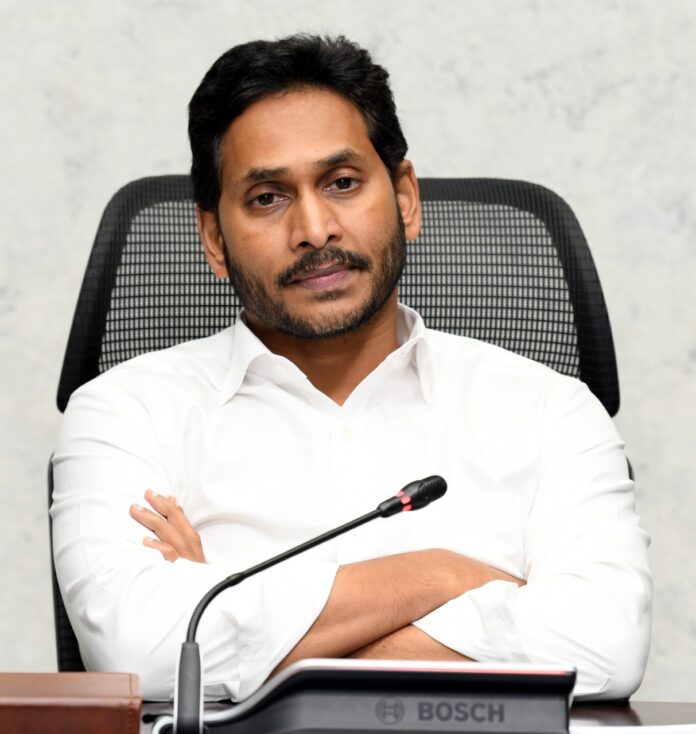 Set up soil testing equipment in RBKs by March
AP CM Ys Jagan directed officials in agri review
Amaravati, Nov 7: Chief Minister Y.S. Jagan Mohan Reddy directed the agricultural department officials to equip all Rythu Bharosa Kendras (RBKs) in the state with soil testing equipment by March next to help farmers decide on the suitability of crops to be cultivated and the quantum and quality of fertilisers to be used in cultivation.

During the review meeting on Agricultural department held here on Monday, the Chief Minister told officials that soil testing would go a long way in preserving soil fertility while reducing the input cost and increasing productivity. Hence, each and every RBK should be equipped with soil testing equipment.
He also ordered them to ensure that the RBKs are equipped with drones while making the agricultural machinery supplied through community hiring centres available to all farmers.

Officials of the civil supplies department should work in close coordination with the Agricultural Department to help farmers sell their produce for MSP (Minimum Support Price) while working on paddy procurement using e-cropping data, he said. Input subsidy and zero-interest farm loans will be credited to the bank accounts of farmers on Nov 29.

Insisting that officials should take the paddy procurement as a challenge, he said that no farmer should sell his agricultural produce below the MSP. In the backdrop of the millers’ role being eliminated, farmers should benefit to the maximum in paddy procurement.
Under the YSR Polambadi programme, Agricultural University students should be asked to undergo apprenticeship in agricultural fields as it can help farmers gain some new knowledge from them.

When the officials informed that Rabi would be cultivated in 22.92 lakh hectors, he told them to be ready with required fertilises and quality seeds for distribution. When told that e-KYC was completed up to 93 per cent, the Chief Minister suggested that the remaining 7 per cent also should be expedited by sending SMSs to the farmers.
The officials also told him that the state has experienced 775 mm rainfall from June till date and the production of food grains in Kharif season is estimated to be 186 lakh metric tonnes.