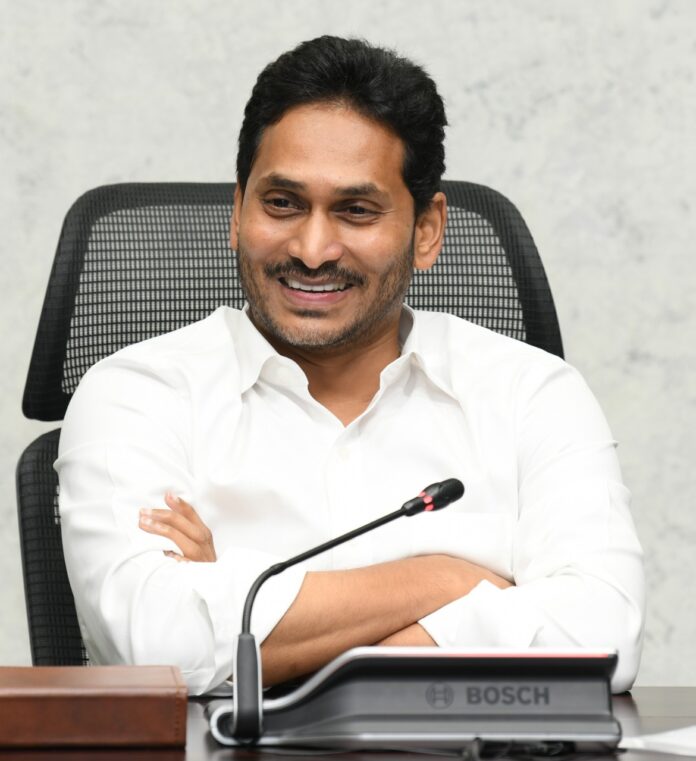 During the review meeting on women and child welfare development held here on Wednesday, the Chief Minister said that the state should become number one in the country in women and child welfare and officials should work towards achieving this end.
He said MARKFED will take up distribution of nutritious food to Anganwadis from December next.
With the budget reaching Rs.1900 crores from Rs.500 crore, there is a special necessity to ensure that the eggs and milk supplied to Anganwadis should be of high quality while not neglecting the quantity. Proper steps should be taken to run the curriculum in English medium to the children from the very beginning through Foundation Schools and Satellite Foundation Schools established under Nadu-Nedu programme, he suggested.

The Government has been paying as much importance to women and child welfare as it pays to education, health and agricultural sectors and regular supervision and monitoring of Anganwadis will ensure their efficient running. He asked the officials to make efforts to own the buildings and provide best infrastructure to them by coordinating with education department.

Sending out a clear message that the government is expecting results in this area starting from November or December, the CM directed them to make arrangements in all Anganwadis to store food to maintain its quality. Suggesting that welfare assistants in village secretariats, ASHA (Accredited Social Health Activist) workers and village clinics should take the initiative to ensure that proper Medicare and nutritious food is provided to the children on right time at Anganwadis.

Referring to the legal obstacles being faced by the Government in the recruitment of supervisors for monitoring Anganwadis, the CM directed the department to complete recruitment by December by overcoming all problems in this regard. The monitoring should be done efficiently by supervisors by providing geo tagging and creating necessary Apps. For this, the Government will distribute nearly 57,000 mobile phones to all Anganwadis and supervisors and the Chief Minister has launched the distribution programme.
Women and child welfare Minister K. V. Ushasri Charan, Principal Secretary (Women and Child welfare) M. Ravi Chandra, Finance Secretary K.V.V. Satyanarayana, APDDCF MD A. Babu, MARKFED MD P.S. Pradyumna and Women and Child Welfare Department Director A. Siri were also present.