Food Inflation: A Few Facts from the World Bank Report 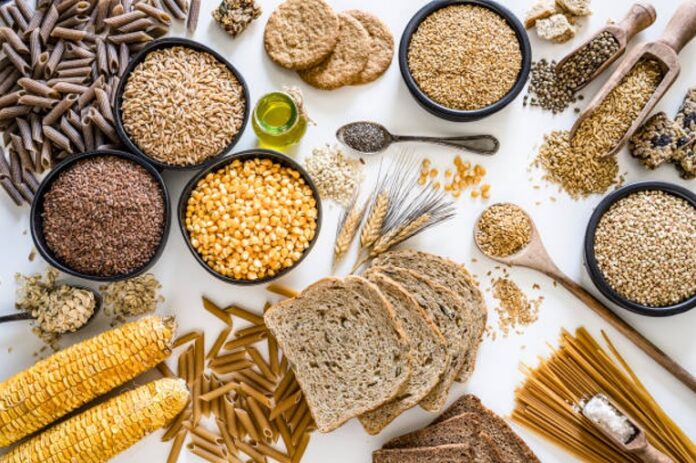 (Shankar Chatterjee, Hyderabad)
Food is an important part of life for every living being in general. And that is why after the birth of a baby, the mother gives her milk to feed the baby. Without food, no one can survive so for food even revolution can take place. In the French Revolution, we have read how people revolted against the King and Queen when they did not get food. Bengal Famine in the 20th century is now a historical fact.
Based on The World Bank Report on Food Security u 11 August 2022. I am presenting a few facts for the benefit of readers and also for the benefit of researchers and academicians. It is evident from the Report that “Domestic food price inflation (measured as year-on-year change in the food component of a country’s Consumer Price Index (CPI)) remains high around the world. Information from the latest month between April and July 2022 for which food price inflation data are available shows high inflation in almost all low-
and middle-income countries; 92.9 percent of low-income countries, 92.7 percent of lower-middle-income countries, and 89 percent of upper-middle-income countries have seen inflation levels above 5 percent, with many experiencing double-digit inflation. The share of high-income countries with high inflation has also increased sharply, with about 83.3 percent experiencing high food price inflation. The most affected countries are in Africa,

North America, Latin America, South Asia, Europe, and Central Asia. In real terms, food price inflation exceeded overall inflation (measured as year-on-year change in the overall CPI) in 81 percent of the 153 countries. This week’s 10 countries with the highest food price inflation, in nominal and real terms, are (Using the latest month for which data are available between April and July 2022)”. Altogether ten countries have been mentioned here that have comparatively high inflation. Real Food Inflation in percentage term year-on-year change basis for ten countries are presented here, Lebanon 122, Zimbabwe 52, Iran 36, Sri Lanka 30, Türkiye 16, Colombia 14, Djibouti 14, Burkina Faso 11, Hungary 10, and Rwanda 10. On the other hand, nominal food inflation, in these countries is much higher. For example, Lebanon 332, Zimbabwe 309, Türkiye 95, Sri Lanka 91, Iran 90. It may be mentioned here that food inflation for each country is based on the latest month from April to July 2022 for which the food component of the Consumer Price Index (CPI) and overall CPI data are available. Real food inflation is defined as food inflation minus overall inflation. Before conclusion, I wish to mention the meaning of inflation, “Inflation is the rate of increase in prices over a given period of time. Inflation is typically a broad measure, such as the overall increase in prices or the increase in the cost of living in a country” (International Monetary Fund).
I personally feel FOOD INFLATION should be within the control (that is at a low level) otherwise the common people will agitate and in Sri Lanka, recent happenings have shown us the path.