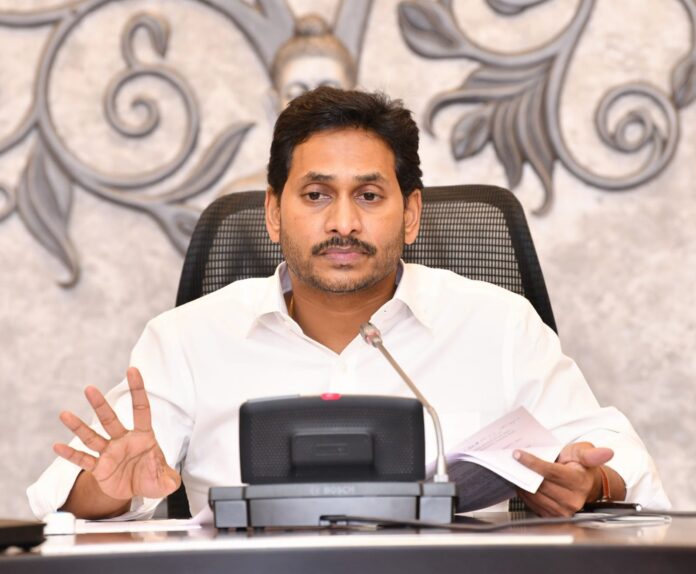 Syam Prasada Reddy and V. Ravi are the candidates
Amaravati, July 19: Chief Minister YS Jagan Mohan Reddy has finalised the names of candidates to contest for MLCs from Graduate constituencies.
The decision was taken at a meeting with Party MLAs, MLC s and other leaders here on Monday as the Chief Minister gave the nod for Party leaders proposal to contest for Graduate MLC posts.
The names finalised by the Chief Minister include S Sudhakar, Brahman Corporation Chairman to contest from the joint Srikakulam, Vizianagaram and Visakhapatnam districts.
Syam Prasad Reddy of Gudur will be the Party Graduate MLC candidate from former Prakasam, Nellore and Chittoor districts while V Ravi will be the candidate for Kurnool, Kadapa and Ananthapur districts.
The MLC candidates for Teachers constituencies will be decided later but the process will be taken up now, it was decided in the meeting.