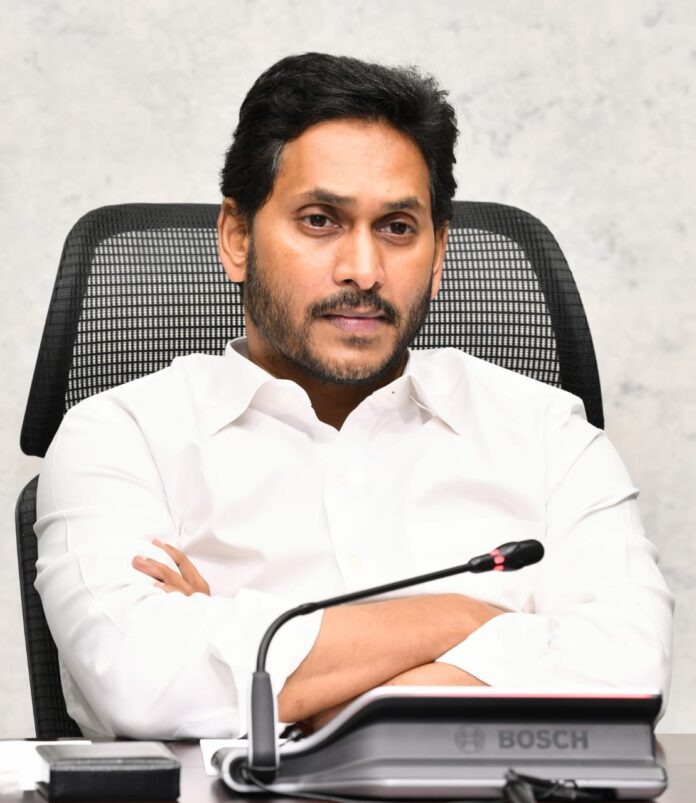 During the meeting held at camp office here on Monday, the Chief Minister said one of the main targets of the land survey is to ensure all land disputes are solved. He instructed the officials to recruit required staff and procure necessary equipment and added to expedite the procurement process of drones, IOR equipment, rovers and survey stones. He said the comprehensive land survey is being conducted after 100 years and it would benefit the people of the state.